Welcome to WG Magazine! It is a pleasure to invite you to WG website and WG Magazine. WG is design driven and created by a team of creative, talented and celebrity writers.

The Genesis of WG Magazine is in tune with the best dining opportunities available. Interestingly enough, in short order, the audience drawn to this beautiful magazine transcended those it was meant for, and touched the heartfelt lifestyle of prominent connoisseurs worldwide. The pure picture-book fashion of this stylish, digital magazine, has captured the heart of those seeking opulence and quality in over 42 countries!

In its pages, through inspirational pictures, WG elegantly defines luxury as it is captured in colorful spreads that include images of the world’s best restaurants, fine dining with the most recognized and Michelin awarded chefs, you will be transported to experiential heights that will leave you rife with stories to share.

Heinz Beck is widely known as one of the most notable “Masters” of gastronomy. His unique interpretation of the “Modern” kitchen goes beyond his unique culinary talent, including the utmost attention toward the selection of ingredients and their transformation into highly innovative flavors...  Read More

Joël Robuchon, the world’s most Michelin-starred chef, was born in 1945 in Poitiers, France. Following his extensive studying and research in the culinary field, he has been rewarded with several awards, such as the “Chef of the Century” by Gault Millau and the “Best Restaurant in the World” by the International Herald Tribune...  Read More

Andoni Luis Aduriz is undoubtedly one of the most influential chefs of our time. Throughout his career, he has remained highly committed to culinary evolution, making him somewhat of a rebel in the kitchen. The launch pad for his famed restaurant in part seems to be the time he spent working under...  Read More

He left India in 1993, arriving in London with nothing but ambition and the love for Indian food... Vineet is accredited as the ‘Master’ of Modern Progressive Indian food, who has blazed a trail across the global culinary firmament, re-thinking the cuisine and elevating it from its greasy relationship with cut-price curry...  Read More

Chef Carme Ruscalleda was born into a farming family and delicatessen business in the Catalan region of Spain and began cooking there as a young girl, where she was able to master the art of farm-raised charcuterie. Chef Carme Ruscalleda’s cuisine is strongly based on Catalan tradition, though she is open to world influences...  Read More

Hailed as “The King of White Truffles”, Chef Umberto Bombana delights the palates of the world’s finest gourmet. A native of Bergamo in Northern Italy, he was trained at Centro di Formazione Alberghiera and apprenticed under acclaimed chef Ezio Santin at Antica Osteria del Ponte, now a Michelin-starred restaurant...  Read More

Though it’s taken him a while, Massimo Bottura is a trail blazer among a new generation of Italian chefs. His work both as a visionary and restaurateur confirms him as one of the world’s most creative culinary forces. Within the culinary-rich Italian region of Emilia-Romagna, the 3 Michelin star Osteria Francescana...  Read More 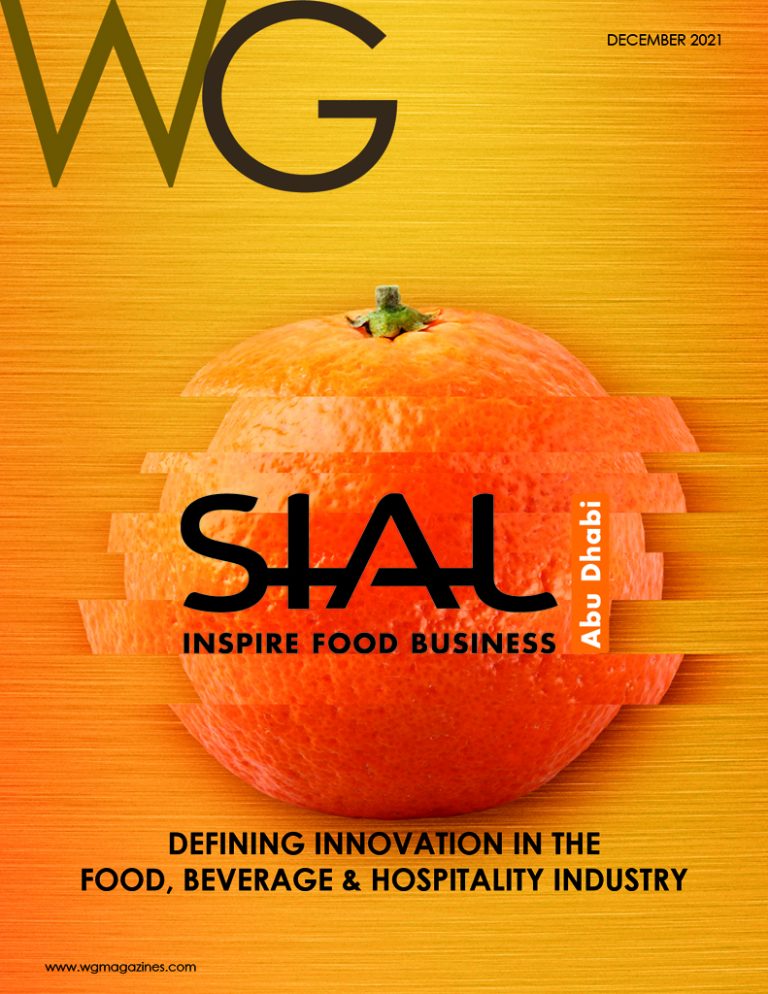