Situated along the North East border of Goa at Molem, about one-and-a-half hours’ journey from Panjim, the Bhagwan Mahavir Wildlife Sanctuary covers 240 sq.kms of thick forest clad slopes on the Western Ghats and its valleys and is the biggest of the three sanctuaries of Goa. Rich in wildlife, it is a paraside for bird watchers. Besides flora and fauna, there are many important geological and historical features in this sanctuary. Dushsagar falls, about an hour’s journey from Colem by train, is a feast for the eyes. The ‘Devil Canyon’ is another beautiful geological spot.

The plantation is located in Keri in Ponda Taluka. Visitors are welcomed with herbal tea followed by a guided tour of the plantation. On return, enjoy a local meal served on a banana frond.

This fort near the internationally famous Mormugao Habour was built to protect the harbour situated near Vasco da Gama town. Its work started in 1624. It once covered an area of six miles in circumference, contained a towering bulwark, three magazines, five prisons, a chapel and quarters for the guard However, except for the chapel and a portion of the boundary wall, little is left of this fort.

Situated on the extreme North-East of Goa at Dongruli village, Thane, Valpoi, Sattari, the plantation is a rejuvenating experience of a lifetime. Nestled in a valley amidst verdant grass and fruit bearing trees an rivulets, Rustic Plantation is an ideal getaway.

The southernmost Goan fort is situated about 25 kms. south of Margao. This ancient fortress, now in ruins, was built before the arrival of the Portuguese. A view from the boat offers a nostalgic experience.

Presents a superb, eco-tourism natural spot with herbal gardens which includes medicinal and aromatic plants. The spice plantation, cultivated by pure organic farming methods, has been maintained in its natural ecology amidst a peaceful and relaxing atmosphere. Visitors can enjoy delicious Goan as well as Indian cuisine.

Adil Shah of Bijapur built this fort on the southern headland of the Chapora River. It was known as Shapur and is now in ruins. It has a commanding view of Vagator beach.

Situated in Keri village in Ponda, 30 kms. from Panaji. The place is gifted with natural beauty with plants arranged in scientific classification and categorized according to one’s psychological, aesthetic and spiritual needs and grown in well demarcated plots.

Situated 18 kms from Panaji and situated on a headland of the river Mandovi, this fort was built by the Portuguese in 1609-1612, to command entry into the river in order protect Old Goa from potential enemy attacks. A spring within the fort provided water supply to the ships that called there, giving it the name “Aguada” (meaning ‘water’ in Portuguese). The fort, at present, houses the Central Jail. A 19th century lighthouse is situated inside the fortress.

The wildlife sanctuary covers an area of 105 sq. kms. is located about 76 kms. from Panjim, in Cancona Taluka in South Goa.. It is covered with dense forest and varied wildlife. The ancient Jeevottam Partagal Math, noted for its Vedic studies, lies in the vicinity of the sanctuary.

22kms from Panaji, the spring emerges from hard and compact rocks and people bathe in its water with strong belief that ts has medicinal properties.

Adding to the charm of the quiet village of Carambolim is the scenic reservoir fringed by lush greenery. Migratory birds seek this verdant landscape every year till the end of the season. The cacophony of 80 different varieties of birds is unbelievable, tending to their young in the mixed heronries on the aquatic vegetation. Jacanas with their iridescent colours and the spectacular purple moorhens can be seen delicately treading over the floating vegetation.

Once the administrative capital of the Portuguese empire in the East, Old Goa is blessed with churches, chapels and convents of unsurpassed architectural beauty, befitting its label as ‘Golden Goa’ or ‘Rome of the East’. The conquest of Goa by Afonso de Albuquerque in 1510 saw the advent of several religious orders like the Franciscans, Jesuits, Augustinians, Dominicans and Carmelites, who left their stamp with the many monuments they built in Old Goa.

The Boca de Vaca spring is one of the two springs that exist in Panjim. The appearance of this Portuguese – built structure that remains aglow with soft decorative light in the evening gives it a name ‘Boca De Vaca’ literally meaning ‘the face of the cow’.

The natural spring at Pomburpa, situated on the outskirts of Bardez taluka, about 30 km from here, is one of the major centers of attraction for domestic and foreign tourists. Known for its medicinal values, the spring water is used for bathing by ailing men and women who throng the spot throughout the year.

The most imposing of all the churches at Old Goa, its vaulted interior overwhelms visitors with its sheer grandeur. This Cathedral has five bells, among them the famous Golden bell, the biggest in Goa and one of the best in the world. The church is dedicated to St.Catherine of Alexandria.

Surrounded amidst rolling green hills in Bicholim this lake is an ideal picnic spot with boating facilities. Comfortable cottage accommodation is available.

Built in the 16th century, this magnificent edifice is the most popular and famous of all the churches in Goa. The mortal remains of St. Francis Xavier, kept in a silver casket, are enshrined here. The casket was wrought by Goan silversmiths in 1636 – 37. Dedicated to Infant Jesus, this church is now a World Heritage Monument.

Built in 1540 AD opposite Fort Aguada on the south headland of the river Mandovi, this fortress housed the elegant Franciscan monastery which later (1954 AD) became the official residence of the Government of Goa. After Goa’s liberation in 1961, it became the residence of succeeding Governors of Goa. It commands a breathtaking view of the Arabian Sea and Mandovi River and has a magnificent church at the edge of the cliff.

Spread over 1.78 Sq. kms. and located at the western tip of the island of Chorao along the river Mandovi near Panaji, it is fully covered with mangrove species. Varieties of local as well as migratory birds frequently visit the area. This sanctuary can be visited anytime of the year with the permission of the Chief Wildlife Warden, Forest Department, Junta House, Panjim. The Sanctuary is approachable on foot after crossing over by ferry from Ribandar to Chorao. There area some private parties who take tourists around in their canoes fitted with outboard motors. 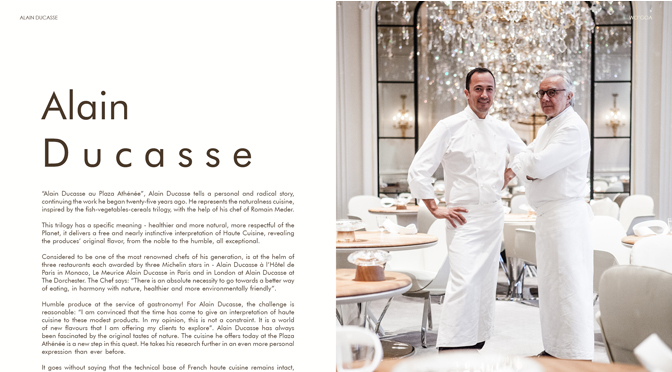 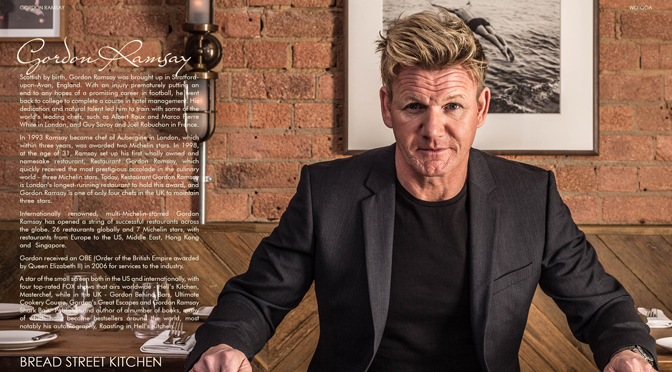 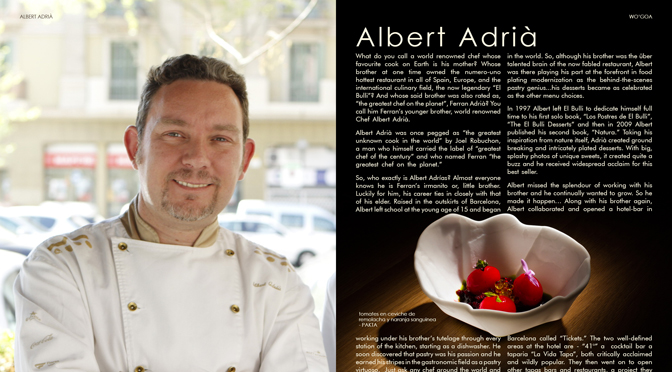 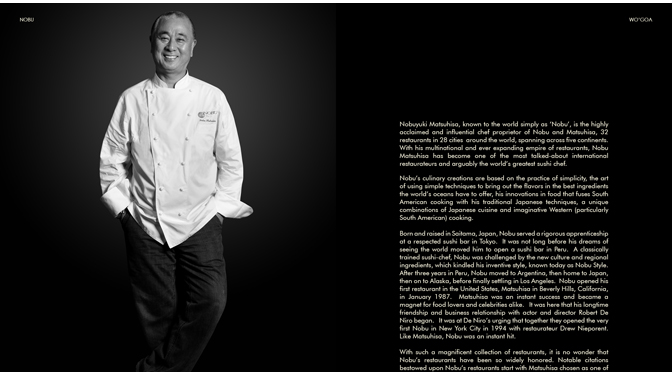 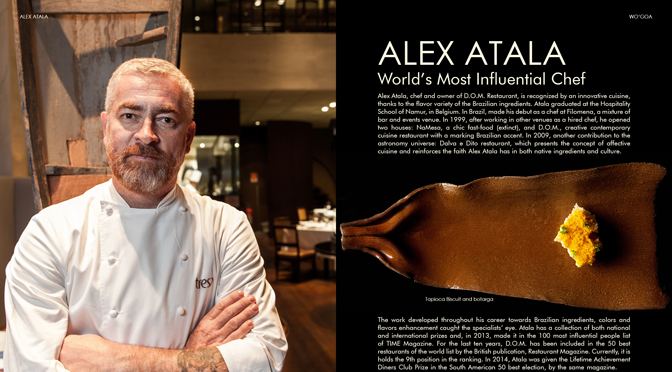 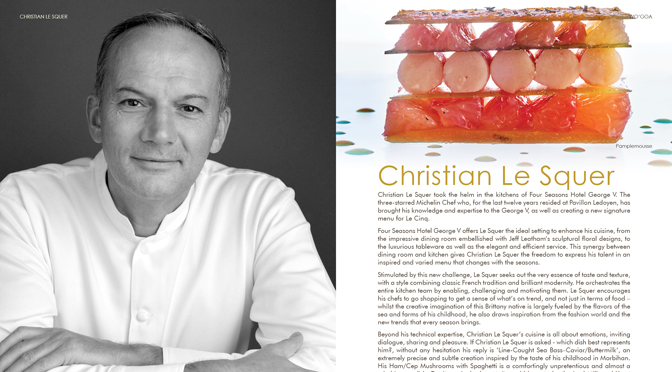 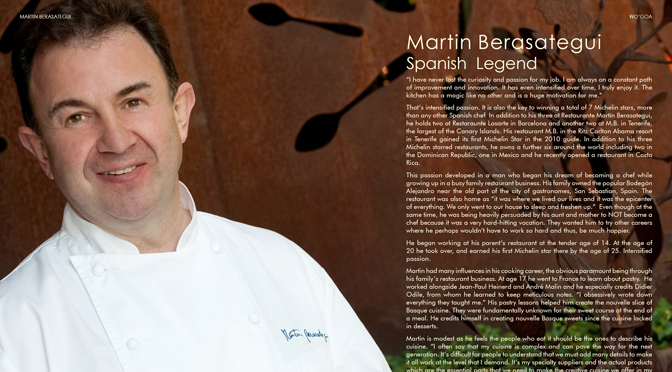 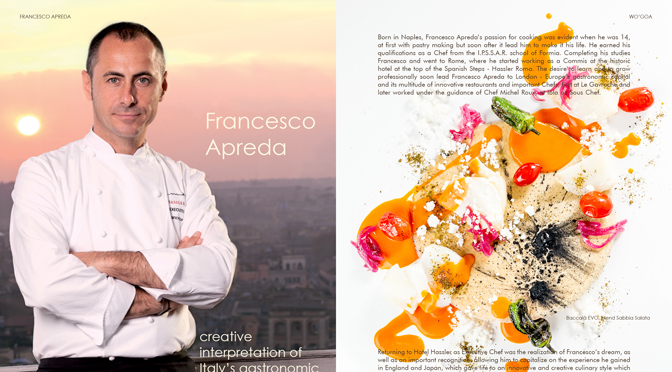 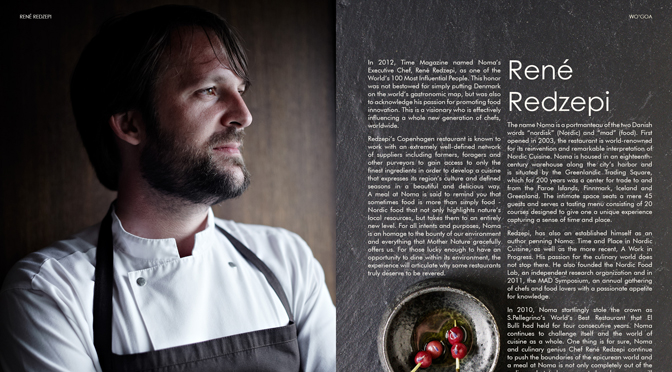 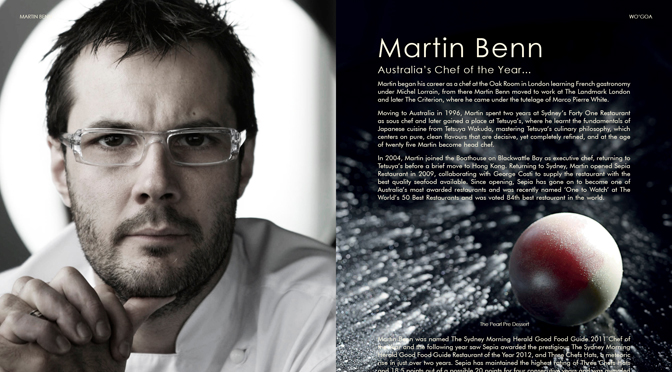 Australia’s Chef of the Year 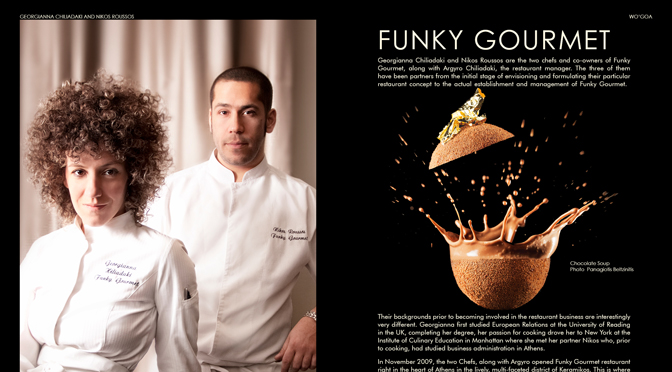 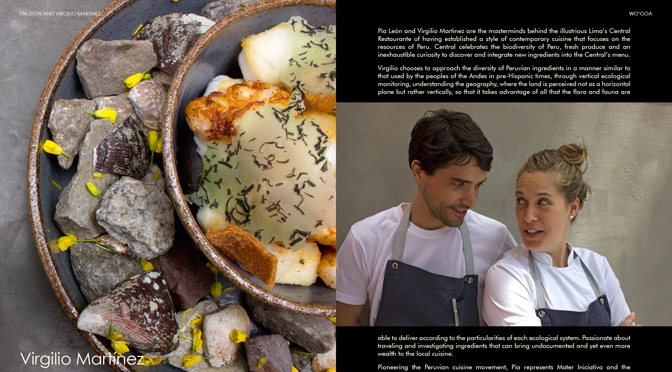 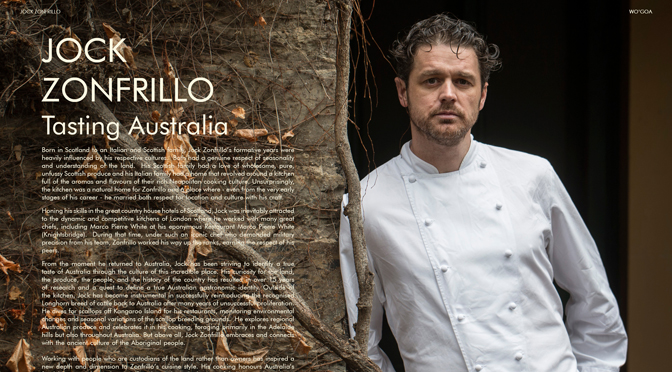